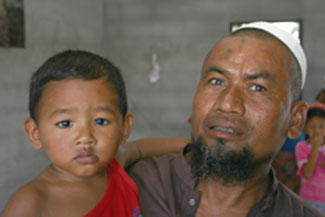 The Center for Minority Groups has focused on a minority group living in Bangkok and southern Thailand. They form about 10% of the Thailand’s population. They have different cultures and traditions from the major ethnic group and others minority groups.