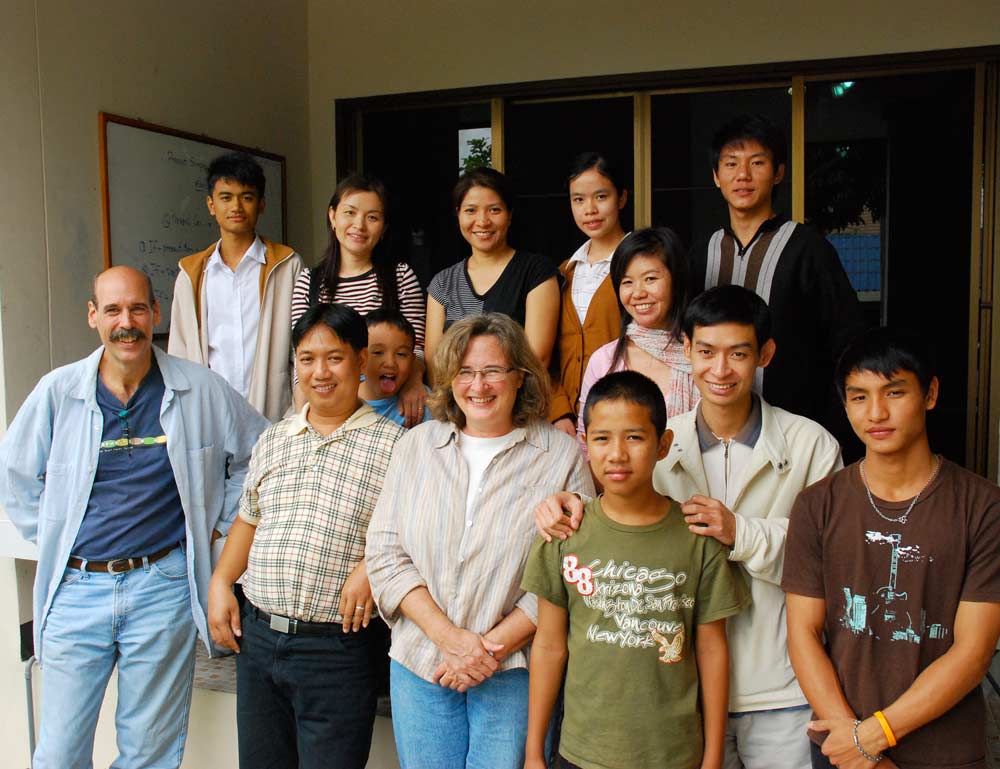 Thailand has a population of over 68 million people with 114 different people groups. 67% of those people groups are unreached.1 It is estimated that 1% of people in Thailand are Christians.2

The greatest injustice known to man is for people to die never having heard who their creator is. God has called us to stand at the front lines and fight this injustice – not with guns, bombs, and tanks; but with love, grace, and truth.

We believe that God will give us new and creative ideas as we seek his will for reaching the lost in Thailand. God has called us to make disciples of all nations, to baptize them in the name of the Father, Son, and Holy Spirit, and to teach them His commands. We need your partnership in prayer and action as we seek to fulfill this call in the largely unreached nation of Thailand. To learn more about specific ministries involved in the church planting network, please follow the links on the right side of the page.

1 An unreached people group is a people group among which there is no indigenous community of believing Christians with adequate numbers and resources to evangelize this people group (Joshua Project).

2 All statistics from The Joshua Project (http://www.joshuaproject.net/) 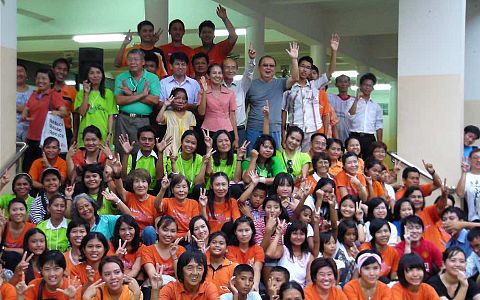 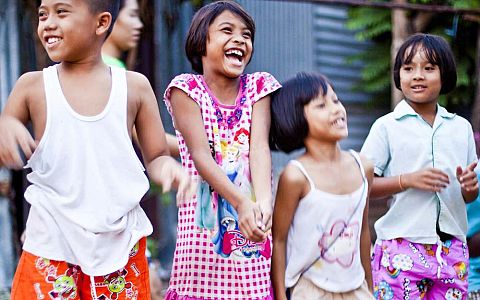 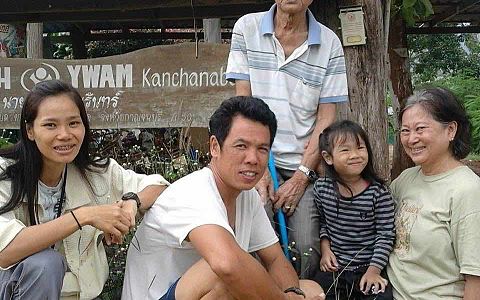 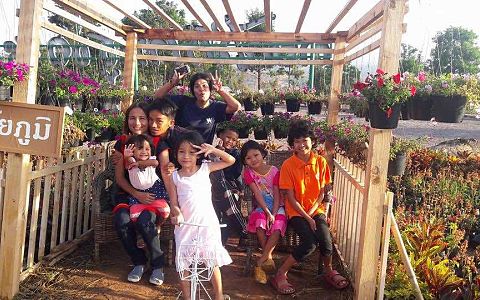 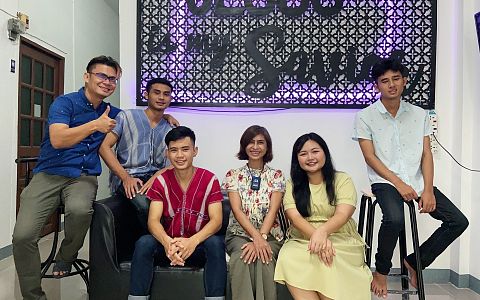 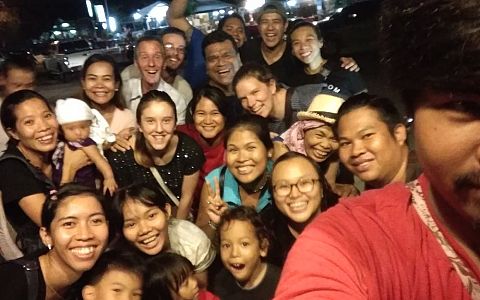