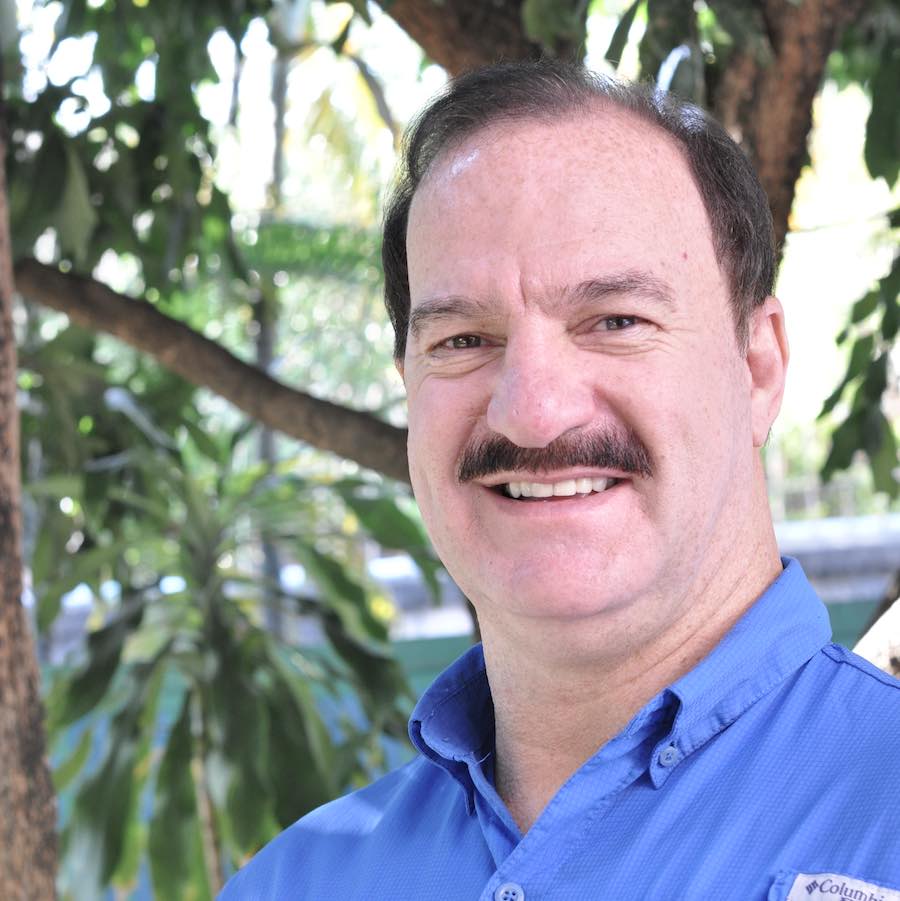 My name is Len Du Preez. I am from South Africa, and my family has been there since the 1600s. I did not grow up in a Christian home and rebelled against anything that did not include or satisfy “ME.” I lived a very sinful life as a youngster and also hated everything and everybody. I realized that the saying “hurting people hurts others” is true. I even became a “gang leader” to prove to others that I was something special, while I was really nothing.

Nobody dared to share the Gospel with me for many years, but then someone, who was not scared of me, came and told me to get my life sorted out because Jesus Christ is coming soon. At that moment I laughed, but that was the beginning of a process towards my salvation and God’s grace.

I started to go into the mountains nearly daily to seek the Creator. I would scream and cry at the top of my voice. I begged Him to change me and be merciful to me. Then at the point of giving up on life He reached out and touched me, and I met my Savior. This was 1981. Oh, the peace and joy cannot be explained in words.

I immediately started to preach the Gospel and pray for the sick. I joined outreaches and did door-to-door ministry. The Holy Spirit then prompted me to go to Rhema Bible School, and I graduated in 1984. Then I went into a “spiritual wilderness” for 15 years, doing “my will!" There was a lot of pain during this time due to my disobedience.

I have made so much money, but I also lost everything. I even lost my wife, but thank God, I was privileged to bring up my two sons in the way of the Lord, with His grace, mercy, and wisdom. After feeling a void (although I lived a very comfortable lifestyle at that stage), I started to seek the Lord daily in the mountains again and wept before Him, asking Him to use me or take me home. 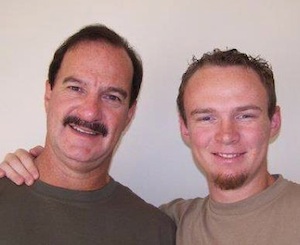 He told me to go into the world to share His realness with everybody. My oldest son, Jono, felt compelled by God that he must also go. We got rid of all our belongings and started a journey and ministry of nearly 10 years. We backpacked through the world where we were privileged to be able to share His realness daily with people from every nation. Humbly I can say that Jono and I can write books and books about His awesomeness, protection, provision, and guidance. I could write about times when we came face-to-face with death, were arrested in the Middle East, were caught in a furious onslaught by Muslims and Hindus, and so much more. We experienced persecution, faced dangers of animals, deserts, etc., but also, we saw God’s love, His heart, His passion, and His longing for intimacy with every person on earth. I have truly seen God move in ways and in the hearts of people that I cannot explain in words.

God then dealt with me about a new season, and we did our DTS in 2009. I then joined YWAM Thailand in 2012 and the outreach team in 2013. My greatest passion today is to impart God’s grace and wisdom in people’s lives, equipping them to be more effective during their outreaches. I also enjoy teaching on evangelism.

My favorite statement that I love to quote is, “He who provides for this life and does not care about eternity, is wise for a moment, but a fool forever.” – John Tilotson. This is for believers as well as non-believers.

Please remember, the greatest tragedy is not death, but a purposeless life. Don't put off God’s dreams and purposes for your life until some other time, because whatever you put off is what you end up never doing, and then all you will have are regrets. Step out. Be bold. Risk living on the edge. Move, because nobody can drive a parked car. My prayer for you is that you will die to your own will and live His will for your remaining time on earth. Be a blessing to Him, and put a smile on His face!!!

Back to Outreach Teams Department