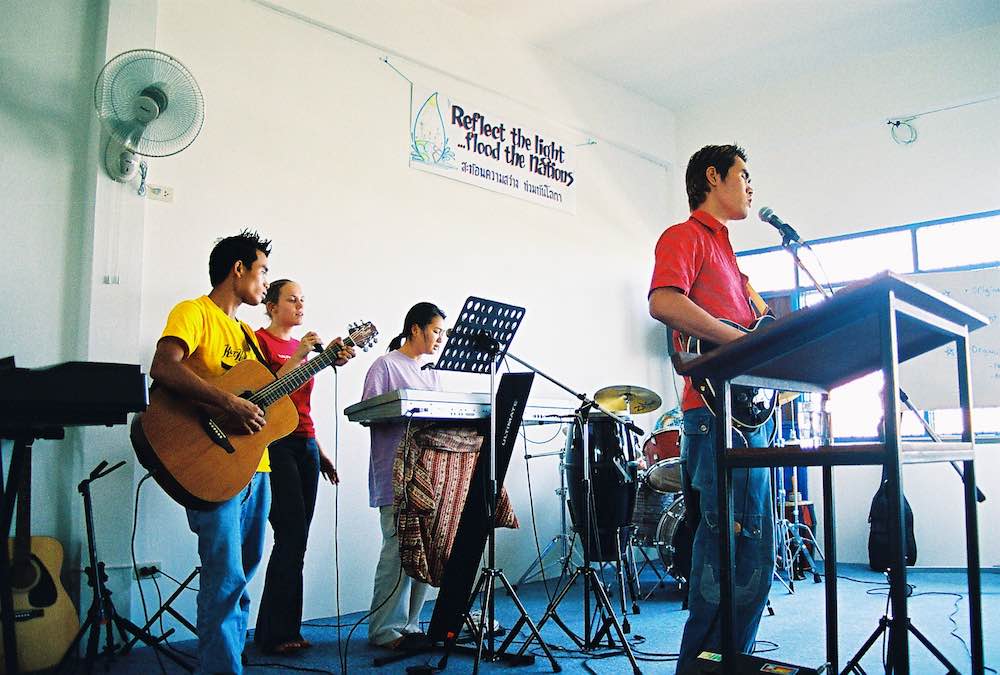 In 2003, our YWAM Bangkok base director Cindy Porter approached staff members, Dana and Nancy Ross and asked them to pray about starting a Training Center in Bangkok near the YWAM Thailand National Office. They felt strongly from the Lord that this was indeed the next step they were to take. Training had always been a big part of their ministry and this fit perfectly with their calling. They envisioned this Training Center, would be a place where people from Thailand and the surrounding nations could come and be equipped in worship, discipleship, leadership, and the Word of God. For the most part, these surrounding nations are closed to the Gospel and to the "foreigners" who come representing Christ to the nations. In this way, the Training Center would also be a strategic location as well. 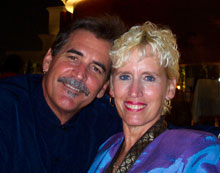 Shortly after the Ross’ began working on the Training Center, Nancy was diagnosed with ovarian cancer. Even though the sickness put a great deal of pressure on them, they decided to continue to pursue this dream as they felt confident that it was what God was calling them to do.

Prior to the start of 2004, a building right next door to the YWAM Thailand National Office providentially became available for purchase. The building had 5 floors and was completely empty and it would prove to be a perfect choice for the Bangkok Training Center, both in location and cost. As negotiations began, Dana and Nancy continued to feel the Lord’s leading and were able to rent the building with an option to buy it over 4 years at a cost of $167,000 USD (an incredible deal for Thailand).

Renovations of the 4th floor (which was the first phase) began at the end of 2003 and were completed in time for the start of the first ever “YWAM School of Worship” (SOW) in Thailand. The school started in February of 2004 with 7 students and 4 staff, from India, Australia, Thailand and America and it proved to be a great success! Needless to say, during this time, it was a challenge for both Dana and Nancy as Nancy continued to suffer with cancer throughout 2004. However, they firmly believed they were doing what God had wanted them to do and they were excited to see how God was already using The Center to train up young Christians from the region and beyond.

Sadly, Nancy Ross lost her battle with cancer and went to be with the Lord on November 19, 2004. Nancy's last wish was to have the Training Center finished and those who have worked with Nancy over the years committed themselves to the task of seeing that vision come to pass. As a result, this Training Center was renamed “The Nancy Ross Training Center” (NRTC) and dedicated to her life and memory.