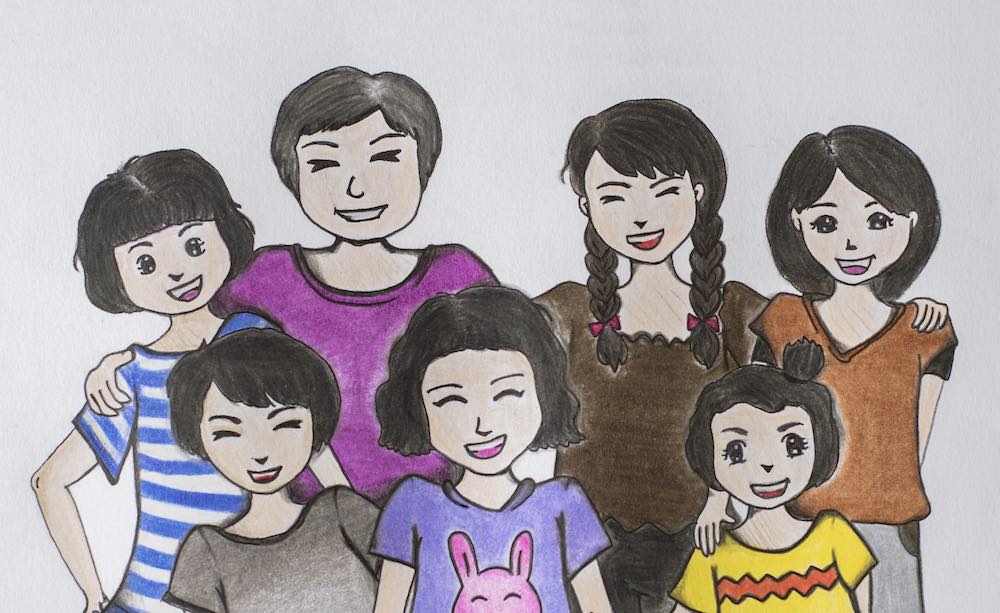 The Garden of Eden was a sanctuary for God's children. Eden House -Chiang Rai, is also based on the same idea. Created in 1997, Eden House is a Christian based home, just 30 miles from the Burmese border. Eden House is dedicated to extracting young girls, mostly hilltribe, from extreme "at risk" situations. ‘At risk’ means these young girls may be sold by a parent or village member into prostitution or slave labour to help support their drug or alcohol addictions. AIDS is taking its toll too, with orphans in each village. Girls in situations like these can't fight for themselves and are offered little chance of hope or escape.  Eden House has 33 girls aged 5-20 years, living in 3 homes -each one a sanctuary, a safe place.

She has the sweetest face, the biggest smile. You’d never know the heartache hidden in her heart. Her name is Manee*, just 6 years old when she came into Eden House this year. She came in so hungry for hugs and love. Both were sadly lacking in her family. Her real father had deserted Manee and her mother, and soon Manee’s mother brought home a man and told Manee, ‘this is your new father’.

But ‘father’ he was not, if by being ‘father’, it means helping and loving your children. He seemed to hate Manee, hitting her often. If you saw Manee, you’d know how awful that really is. She is so tiny – it is hard to imagine someone wanting to beat someone so little, so defenseless. Her mother is not there to defend her as during the day, she is hired to work in someone else’s fields. Manee’s future looked bleak, until Eden House came to her village. After assessing the needs, after talk and more talk with the mother and stepfather, Manee was released into the care of  Eden House. A safe place at last for a tiny little girl with a wounded heart. That’s Manee. That’s what L.I.F.E. is all about.

* Not her real name.